In the beginning of the book, Milo is characterised by his apathy. He is very bored and polite and has an closed mind, traits which are not revealed until his adventures in the Lands Beyond. Milo later realizes all of the greatness in the world and his personality improves. Milo can be tricked easily. One example was when he was in the Doldrums. 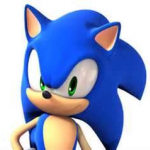 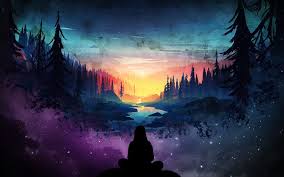